The Michael E. Marmura Lecture Series in Arabic Studies is an interdisciplinary and multi-perspectival endeavor by faculty members of the Department of Near & Middle Eastern Civilizations at the University of Toronto. The series is devoted to explorations of culture, history and politics in the Arab world, its diasporas, and their transnational itineraries. We use “Arabic” studies rather than “Arab” studies to gesture towards a field based on a common language context rather than on an ethnicity.

It is dedicated to the memory of our late colleague, Michael E. Marmura, F.R.S.C. Professor of Medieval Islamic Philosophy, who was born 1929 in Jerusalem, Palestine, and died 2009 in Antigonish, Nova Scotia. The lecture series seeks to promote public education, scholarly collaboration, and intellectual engagement among students and scholars in the Greater Toronto Area. 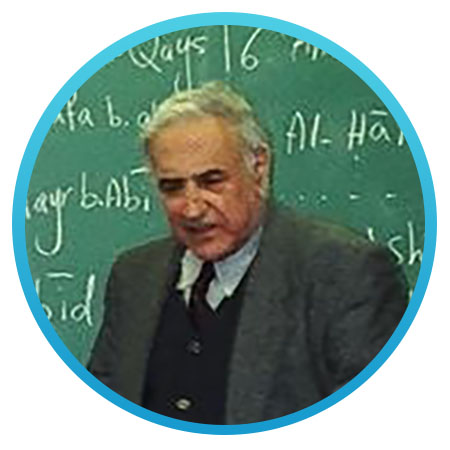 On the occasion of the Launching of the Michael E. Marmura Lecture Series in Arabic Studies
at the Department of Near & Middle Eastern Civilizations 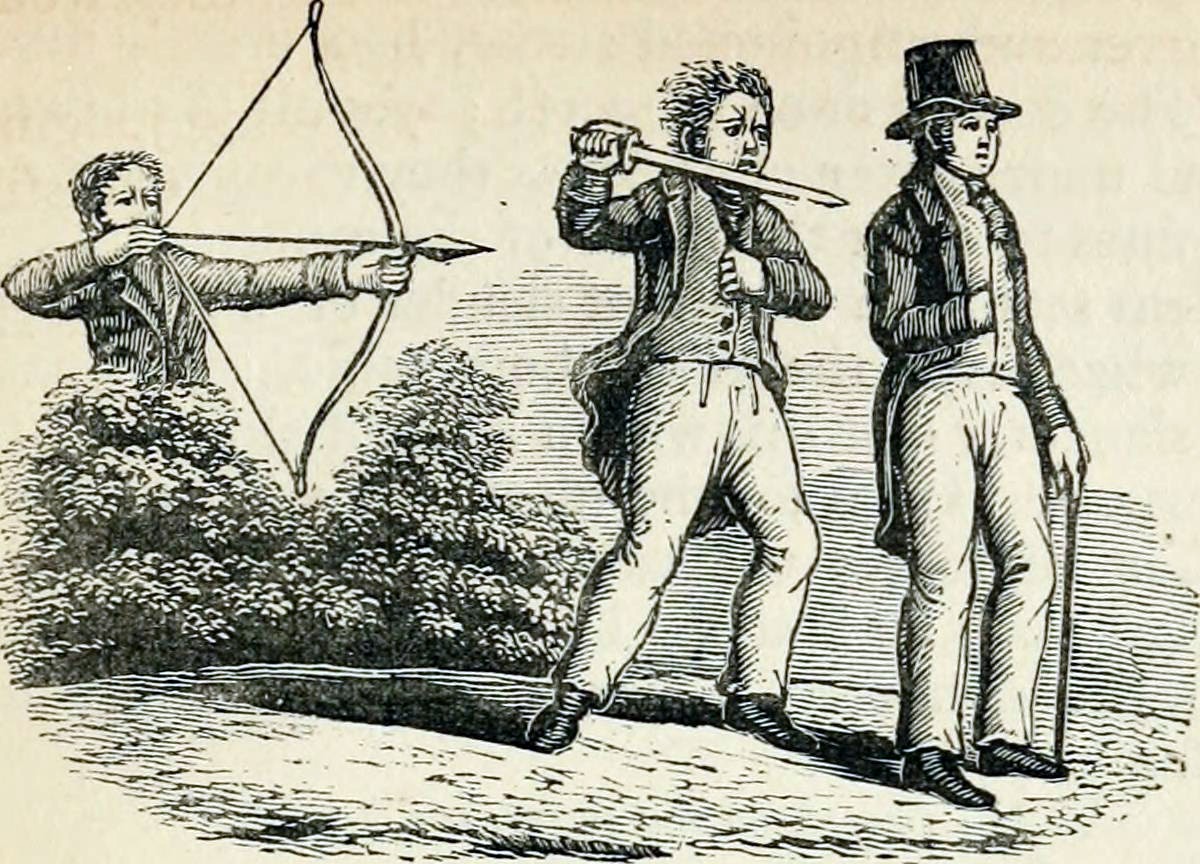 Flesh-Eating and Backbiting: Adventures of an Idiom from Akkadian to the Qur’an

Suleyman Dost is Assistant Professor of Late Antiquity and Early Islam in the Department of Historical and Cultural Studies and the Department for the Study of Religion at the University of Toronto. He works primarily on inscriptions and other documentary sources from late antique Arabia and Ethiopia. His research also covers the historical and linguistic context in which the Qur’an emerged as well as the history of its textual transmission. Before joining the University of Toronto, Dr. Dost was an Assistant Professor at Brandeis University and held a year-long fellowship at ANAMED Research Center for Anatolian Civilizations. 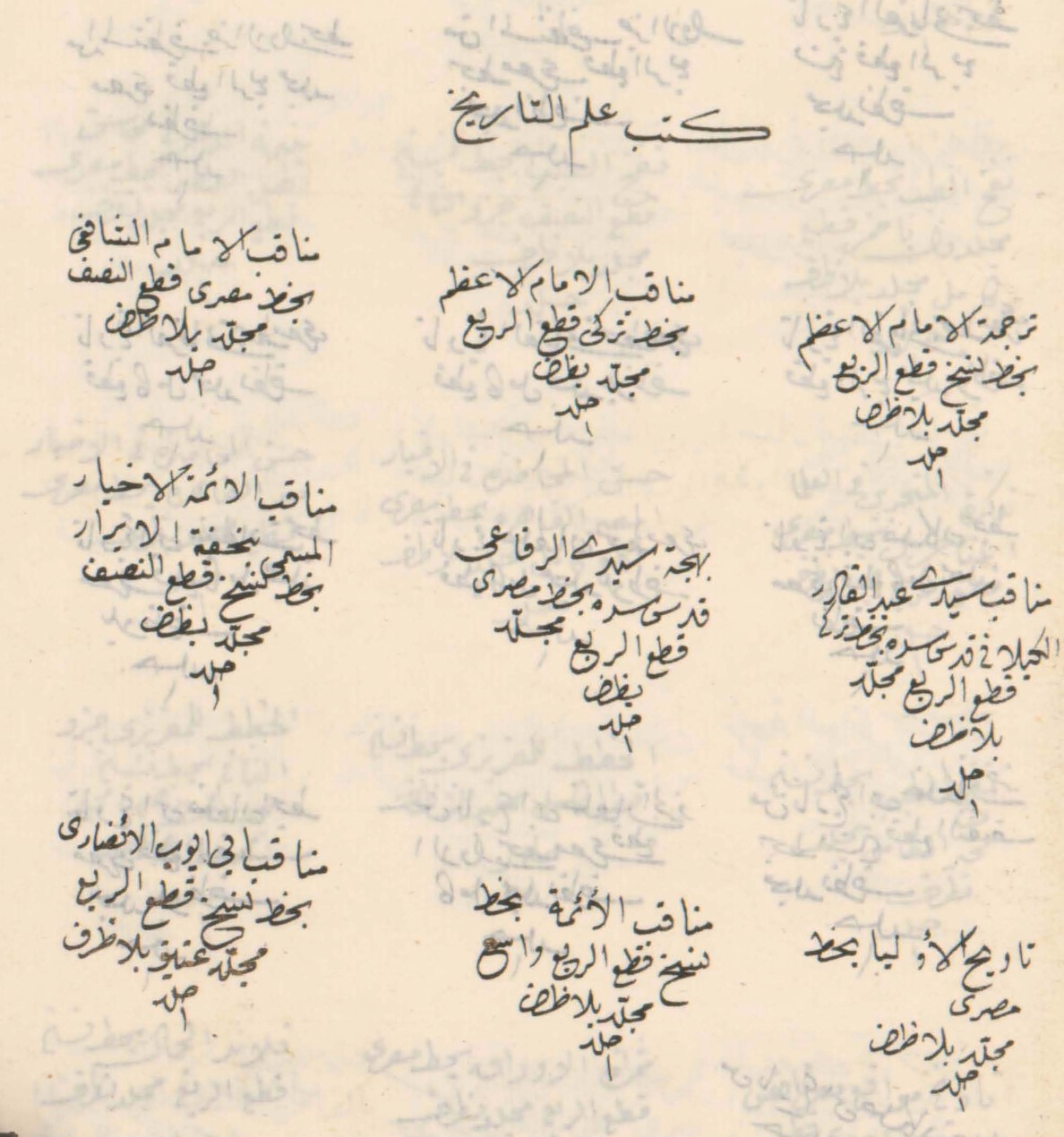 Dana Sajdi (Ph.D., Columbia University 2002) is Associate Professor of History at Boston College. She is the author of The Barber of Damascus: Nouveau Literacy in the Eighteenth-Century Ottoman Levant (2013, Turkish and Arabic translations in 2018); editor of Ottoman Tulips, Ottoman Coffee: Leisure and Lifestyle in the Eighteenth Century (2008, in Turkish 2014) and coeditor of Transforming Loss into Beauty: Essays in Arabic Literature and Culture in Memory of Madga Al-Nowaihi (2008). She is the recipient of several fellowships including from Princeton University, Wissenschfatskolleg zu Berlin (EUME); Research Center for Anatolian Civilization; MIT-Aga Khan Program for Islamic Architecture; and the Radcliffe Institute for Advanced Study at Harvard University. She is working on the history of Damascus based on a local tradition of textual representations of the city between 12th-20th centuries. 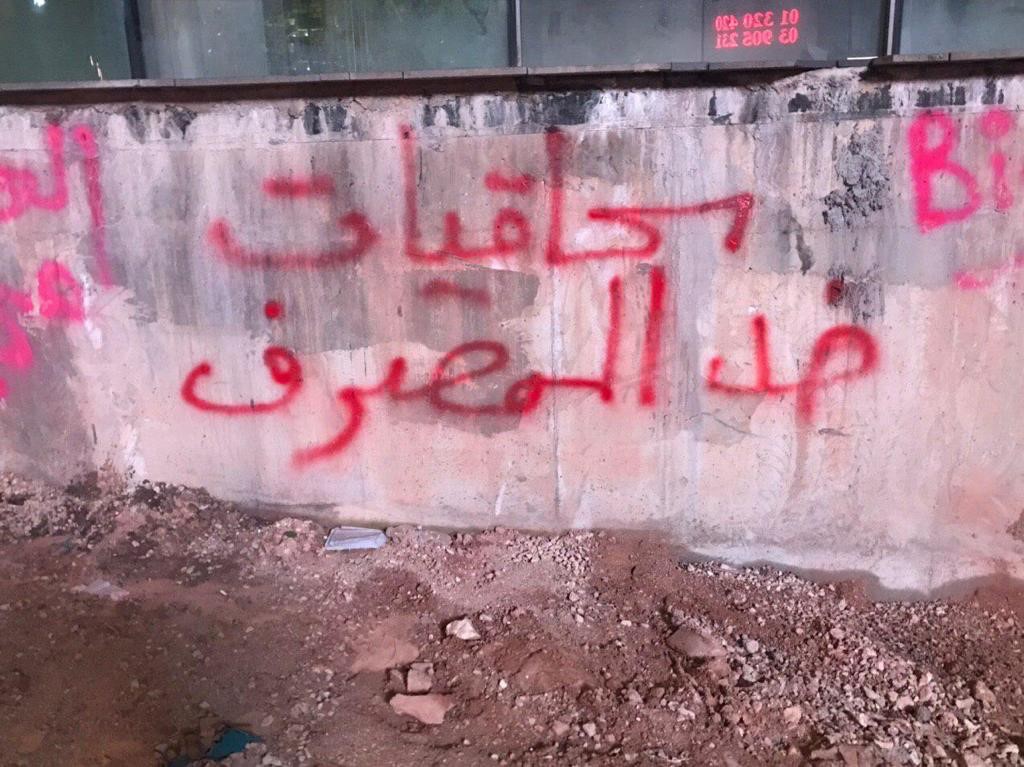 Bumps in the Map: The Infrastructure of LGBT and Queer Activist Subjectivities in the Middle East and North Africa

Janine Clark is a Professor in the Department of Political Science. Her work focuses on decentralization and local politics, Islamist movements, civil society activism and women and politics in the Middle East and North Africa. Currently, she is working on a project examining trans-regional LGBT and queer activism in the MENA.

Maya El Helou is a PhD candidate at the Department of Anthropology in a collaborative program with Women and Gender Studies at the University of Toronto. Her theoretical interest revolve around necropolitics, queer theory, embodiment, temporality, and spatiality along with urban infrastructure. 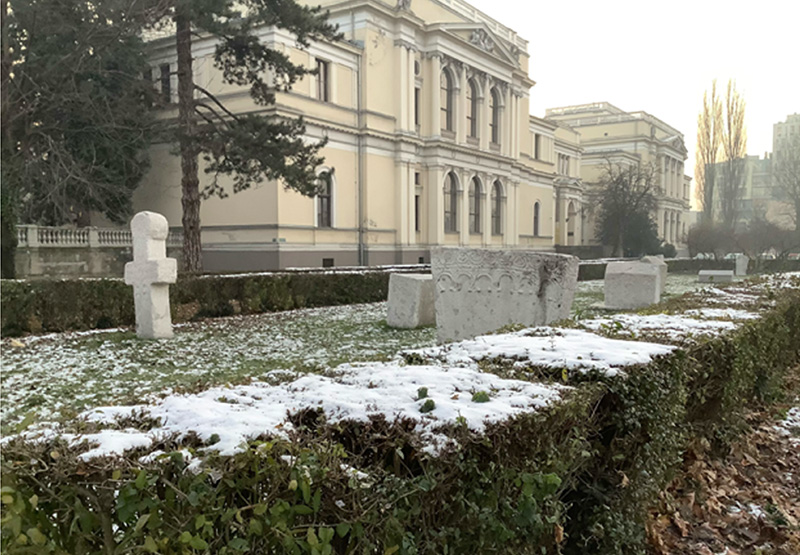 Occult Tools for Health and Protection in Ottoman Bosnia: Talismanic Charts at the National Museum in Sarajevo

With the spread of the Ottoman system of knowledge in which esoteric sciences played a vital role, the occult became a new bridge among Bosnia’s diverse religious communities, as well as a trajectory for Bosnia’s participation in the transfer and exchange of esoteric sciences across and beyond the Ottoman Empire. Focusing on rare, large-format talismanic charts held in the Ethnological collection of the National Museum in Sarajevo, the paper discusses the links between material and written culture associated with magic practices in Ottoman Bosnia. Densely arranged to produce a magical synergy, these icono-textual objects intended to grant health and protection draw elements from Islam's rich esoteric tradition while also providing an important glimpse into the motives and choices made by the talisman maker. 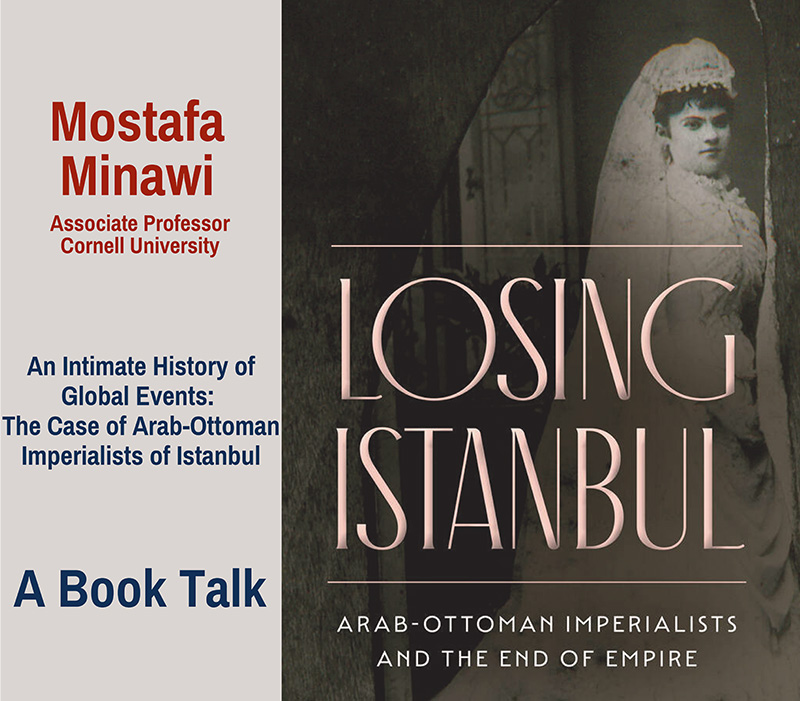 A Book Talk
An Intimate History of Global Events: The Case of Arab-Ottoman Imperialists of Istanbul librarian and curator of Islamic manuscripts, University of Michigan Library

Evyn Kropf is a librarian and curator of Islamic manuscripts at the University of Michigan Library. As a specialist of Islamic codicology and Arabic manuscript culture, her particular interests include writing material (especially paper), structural repairs, reading and collecting practices of the Ottoman era as well as the significance of pictograms and other visual content for Sufi knowledge transmission.

(For now, we are planning on holding the series on zoom and will re-assess in early October.
In order to respect the CAUT censure, the lecture series will only feature faculty from the University of Toronto.
And given the Palestine speech exception in the Azarova affair, this year’s series will have a strong focus on Palestine.) 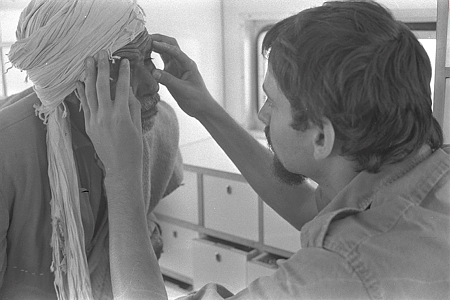 Institute for the History and Philosophy of Science and Technology (IHPST)

Elise Burton is a historian of the life sciences in the modern Middle East, focusing on developments in genetics, evolutionary biology, physical anthropology, and medicine during the twentieth and twenty-first centuries. Her research examines the relationship of these sciences to the formation of racial, ethnic, and national identities, and how these identities, in turn, shape the dynamics of transnational scientific collaborations. She is the author of Genetic Crossroads: The Middle East and the Science of Human Heredity (Stanford UP, 2021). 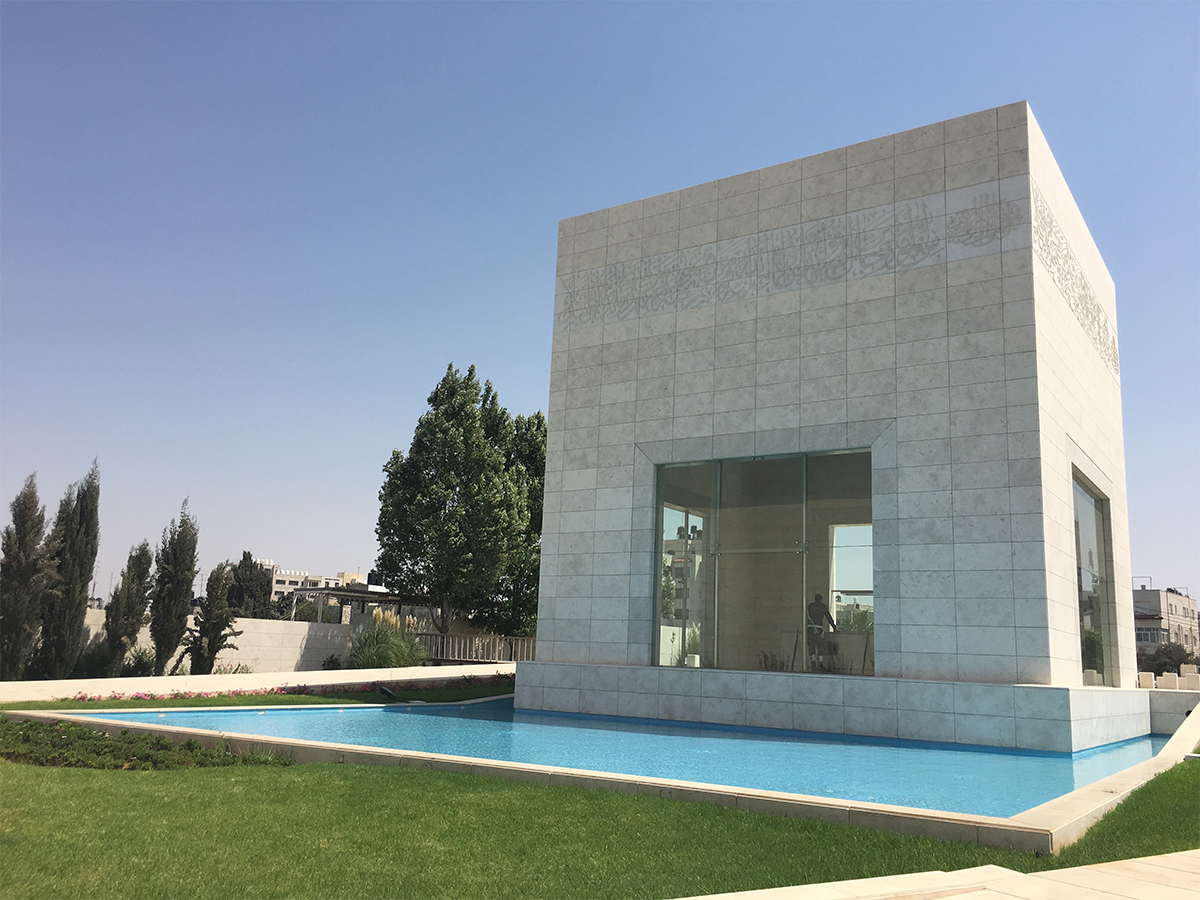 AMTD Global Talent Postdoctoral Fellow at the School of Architecture, University of Waterloo

Anwar Jaber is an architect and urban scholar interested in the cultural and socio-political aspects of architecture and urbanism. Her interdisciplinary research explores the meaning and change of the urban environment in cities facing extreme conditions, such as violent conflicts and wars. A Jerusalem-born and raised Palestinian, Anwar holds an MPhil in Architecture and Urban Studies and a PhD in Architecture from the University of Cambridge in England. Her research interests include: the interplay between politics and architecture, cities and conflicts, urban memory and war, Islamic architecture and urbanism in the Middle East and North Africa, especially in Palestine/Israel.

Reading the Friday Mosque: Architecture and Nostalgia in Medieval Damascus and Cairo

Ruba Kana’an (DPhil, Oxford) is an architect and Islamic art and architecture historian. Her research and publications focus on the intersections between art and law in Muslim contexts in two research areas: mosque architecture and silver inlaid metalwork. She is currently working on her forthcoming book The Friday Mosque: Law, Architecture, and Authority in Pre-Modern Muslim Societies (Edinburgh University Press). Her experience spans the worlds of academia, museums, architectural practice, and community-based art education. 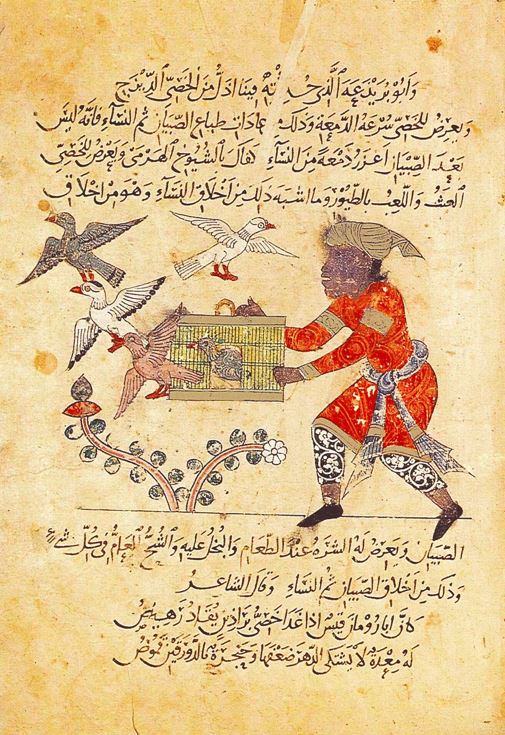 The Nature of a Gentleman’s Dominion:

al-Jāḥiẓ on Slavery and Human Difference

Michael Payne is a postdoctoral researcher at Ludwig-Maximilians-Universität München and is a part of the ERC Project on Animals in Philosophy of the Islamic World. Michael received his PhD in 2020 from Brown University’s Department of Religious Studies. He is a scholar of early Islam and late antique Christianity in Iraq. He specializes in the history of kalām, animals, and race. 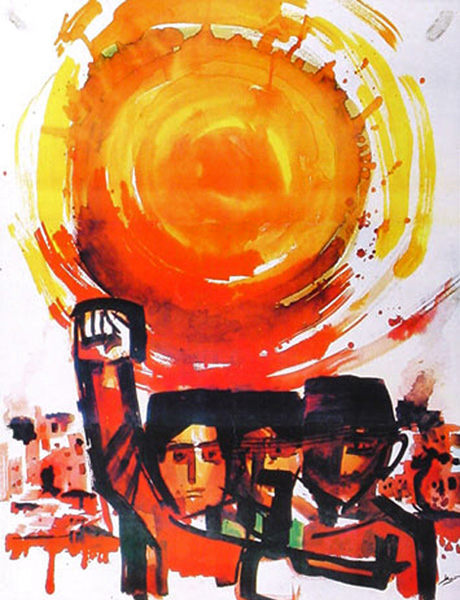 Against Acts of Elimination:
Making Palestinian Resistance Culture from the Frontiers

Chandni Desai is Assistant Professor in the Critical Studies of Equity and Solidarity (New College) and Women and Gender Studies at the University of Toronto. Her current research focuses on the Palestinian revolution's cultural resistance, comparative settler colonialism, third world internationalism and global histories of liberation. 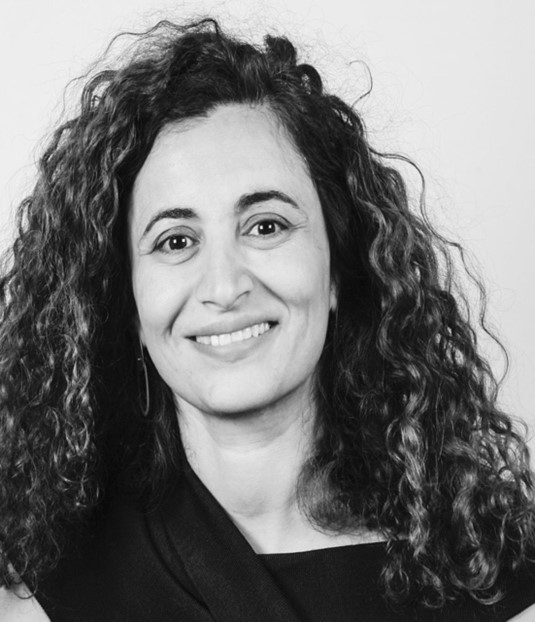 Conceptions of the Good in Islamic Theology and Philosophy: The Relation Between Metaphysics and Ethics

Feriel Bouhafa is a scholar of Arabic/Islamic philosophy with a focus on moral/legal philosophy in medieval thought. After receiving her Ph.D. from Georgetown University in 2016, she has taken a postdoctoral fellowship in the philosophy department at the Albert-Ludwigs-Universität Freiburg and then served as a lecturer and senior research associate in the Faculty of Divinity at the University Cambridge. 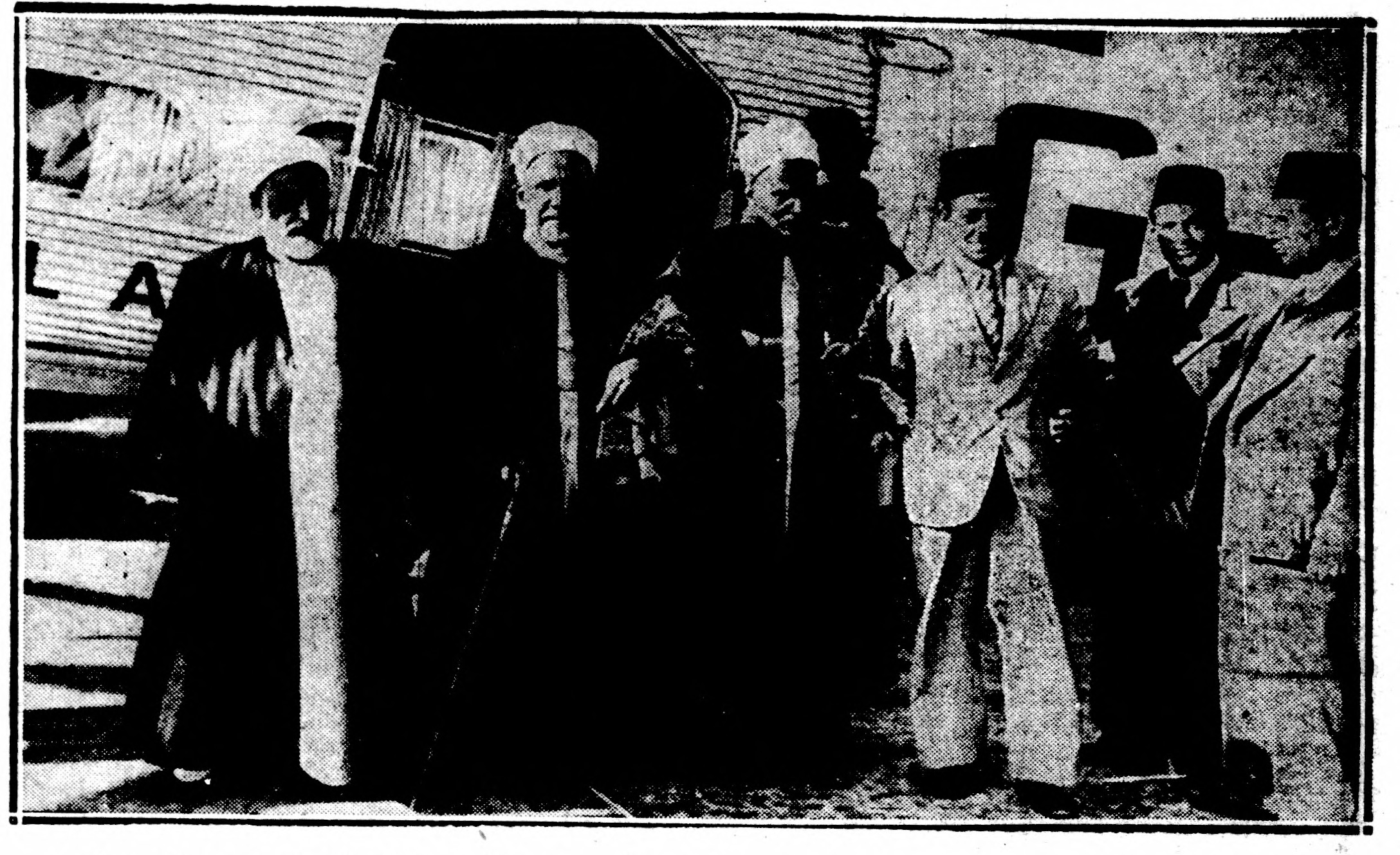 Race, Caste, Sect, and the Limits of Pan-Islam

Esmat Elhalaby is an intellectual historian of modern West and South Asia at the University of Toronto. His writing has been published in Modern Intellectual History, Arab Studies Journal, Boston Review, American Quarterly, Michigan Quarterly Review, Dissent, and elsewhere. For his article “Empire and Arab Indology” Elhalaby was awarded the inaugural Amílcar Cabral Prize from the Institute of Contemporary History in Lisbon.

(Videos only available to the University of Toronto community) 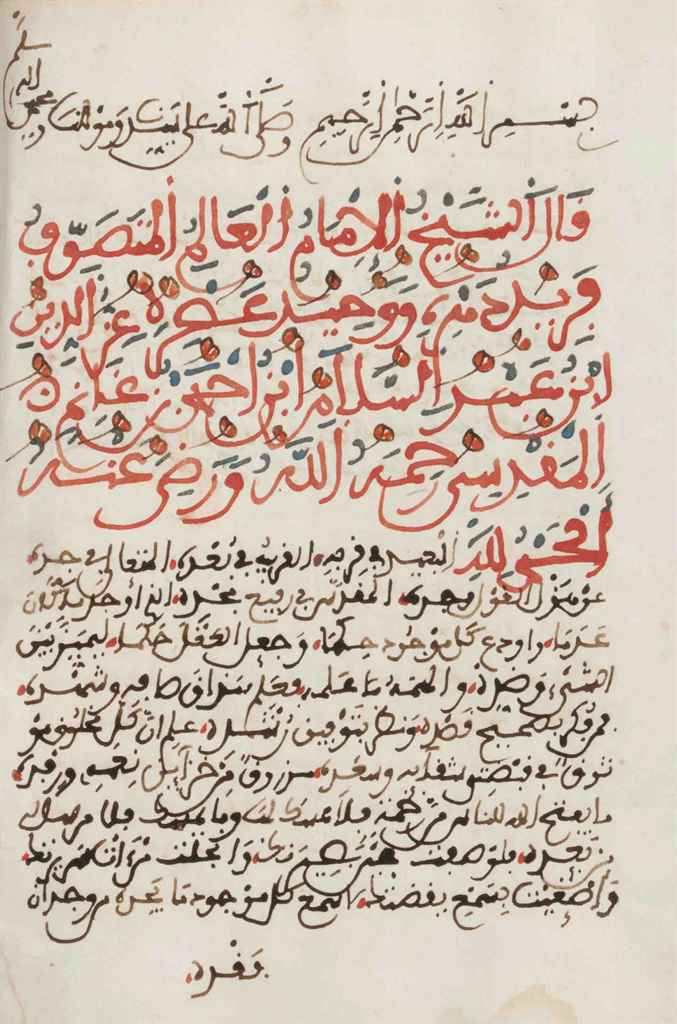 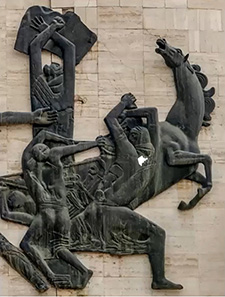 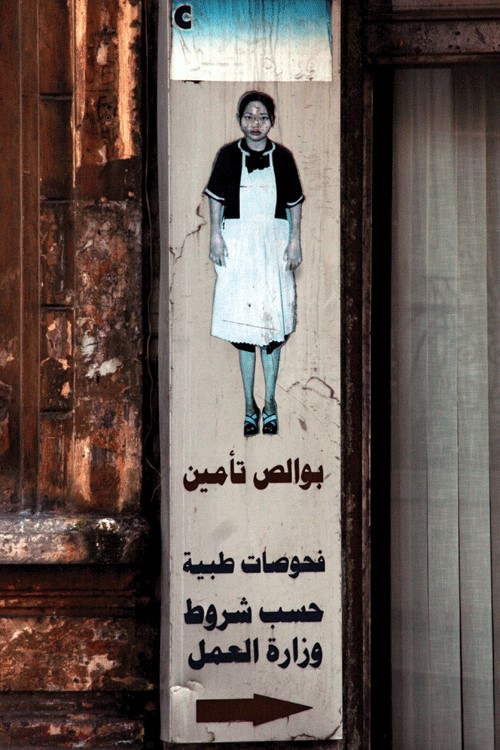 “What is Kafala? An Account of Migrant Labour in Lebanon” 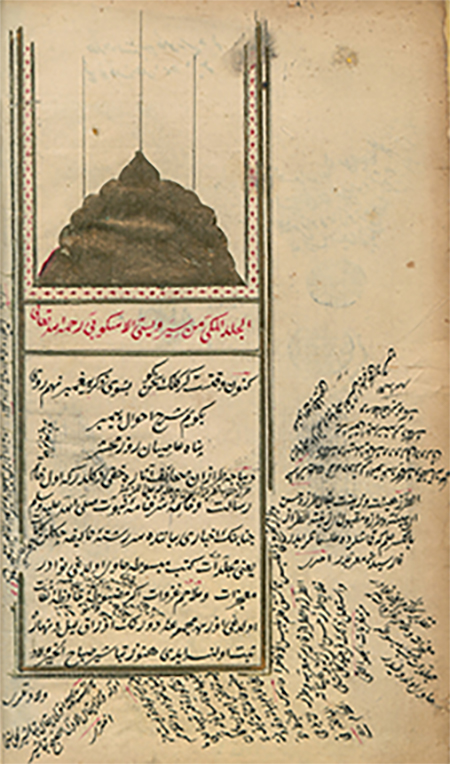 “Arabic Philology in Ottoman Istanbul: Practices of Textual Edition in a Manuscript Culture”