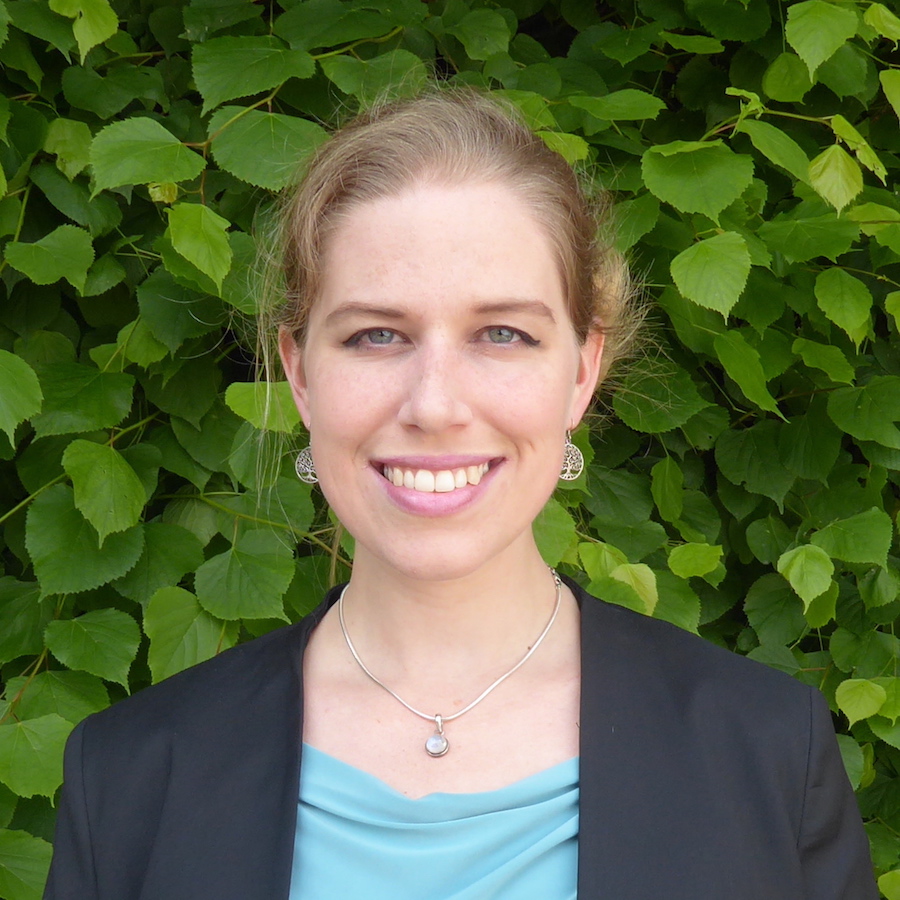 I am a historian of the life sciences in the modern Middle East, focusing on developments in genetics, evolutionary biology, physical anthropology, and medicine during the twentieth and twenty-first centuries. My current research examines the relationship of these sciences to the formation of racial, ethnic, and national identities, and how these identities, in turn, shape the dynamics of transnational scientific collaborations. My training in Middle East area studies informs my commitment to working across languages, geographies, and disciplines to challenge Eurocentric approaches to the history of science as well as science and technology studies.

My first book, Genetic Crossroads: The Middle East and the Science of Human Heredity, was published by Stanford University Press in January 2021. Based on archival research across the Middle East, Europe, and the United States using sources in Turkish, Persian, Arabic, and Hebrew, the book shows how Middle Eastern peoples—both as scientific actors and research subjects—played an important role in the history of human genetics. Western scientists frequently sought out data from Middle Eastern populations, especially religious minorities and tribal nomads, to test hypotheses about the origins of continental races and ancient civilizations, or the evolution of inherited diseases like sickle cell anemia and favism. Middle Eastern scientists strongly shaped how Western geneticists collected and interpreted data from their countries. In many cases, the latter uncritically accepted and perpetuated nationalist historical narratives of migration, endogamy, or admixture. The uptake of these narratives by the international scientific community has reinforced the social engineering created by these particular contexts of ethnic nationalism.

My next book will examine scientific connections between the Middle East and South and East Asia. Tentatively called “Race Across Asia,” this project traces the flow of scientific ideas and research practices surrounding race and nationalism between Japan, India, Iran, and Turkey since the 1950s. Looking specifically at the fields of medical genetics, forensic fingerprinting, and archaeology, I am investigating how different kinds of trans-Asian scientific expeditions and educational networks relate to competing notions of Asian identity.

"Comparative globalizations: building and dismantling genetic laboratories in Lebanon." The British Journal for the History of Science (December 2022).