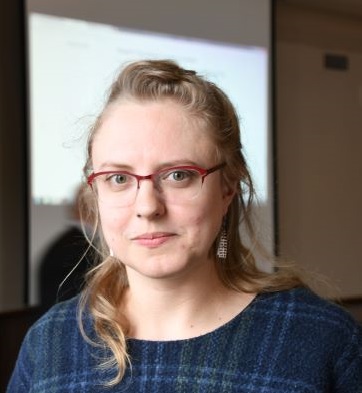 My first book, The Quibbler: Al-Jahiz’s Equivocations in Kitab al-Hayawan and Beyond (Edinburgh University Press, forthcoming) is a study of the Arabic writings of al-Jahiz, a foundational 9th-century author. It analyzes al-Jahiz’s literary style and unique voice as a performative demonstration of good thinking, according to his definition.

I am currently working on several interconnected studies of the reception and afterlife of Abbasid texts in premodern Islamicate contexts, using manuscripts as evidence. How were these texts read before the modernizing movements of the 19th and 20th centuries and the advent of a modern notion of “literature”?

I have been running a small team of undergraduate and graduate researchers for a SSHRC-funded project (2018-2021), Transmission History of al-Jahiz’s Book of Animals, producing a rich narrative history of how this particular text was transmitted and interpreted, up through the Ottoman era. Analyzing the twenty-odd surviving manuscripts, we have pieced together who owned them, how they moved and why, and who commented in the margins, when, where, and about what. We have produced a more complete stemma, leading me to begin re-editing a portion of the text for which important additional manuscript witnesses exist.

I am one of the co-applicants on the SSHRC-funded Practices of Commentary project to develop a scholarly network studying global practices of commentary. My contributions will involve commentaries on canonical texts in the adab tradition (Arabic belles-letters). This is a contribution to the history of adabas a changing set of social and institutional practices.