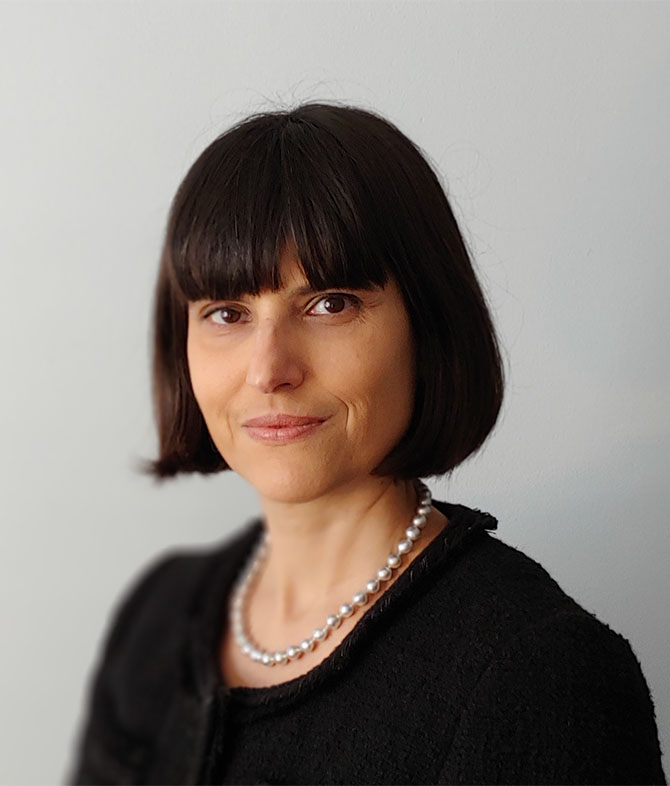 Milena Methodieva is a scholar of Ottoman, Balkan, and Turkish history. She received her PhD from Princeton, MA from Bilkent University, Turkey, and BA from the American University in Bulgaria. Her scholarship is concerned with the political, social, and intellectual transformations in the late Ottoman empire, its successors in the Balkans, and modern Turkey. She is interested in exploring history from the perspective of marginalized groups and showing their role in the historical process. Her work often looks at events in transnational context. She also has an interest in the past and present of Islam, Muslims, and Muslim culture in the Balkans.

Milena Methodieva is the author of Between Empire and Nation: Muslim Reform in the Balkans (Stanford University Press, 2021). She currently works on two research projects. “Migrants: Changing an Empire, Building a Nation (1860s-1930s)” explores population migrations, the end of the Ottoman imperial order, and the making of modern Turkey. The project is supported by a SSHRC Insight Development Grant. “Exporting the Kemalist Revolution (1920s-30s)” examines the reception and interpretation of Turkey’s Kemalist reforms among Muslim communities in the Balkans.

Dr. Methodieva is a co-founder and co-organizer of the Seminar in Ottoman and Turkish Studies.