World Union of Jewish Studies
2002
Access or Purchase This Publication 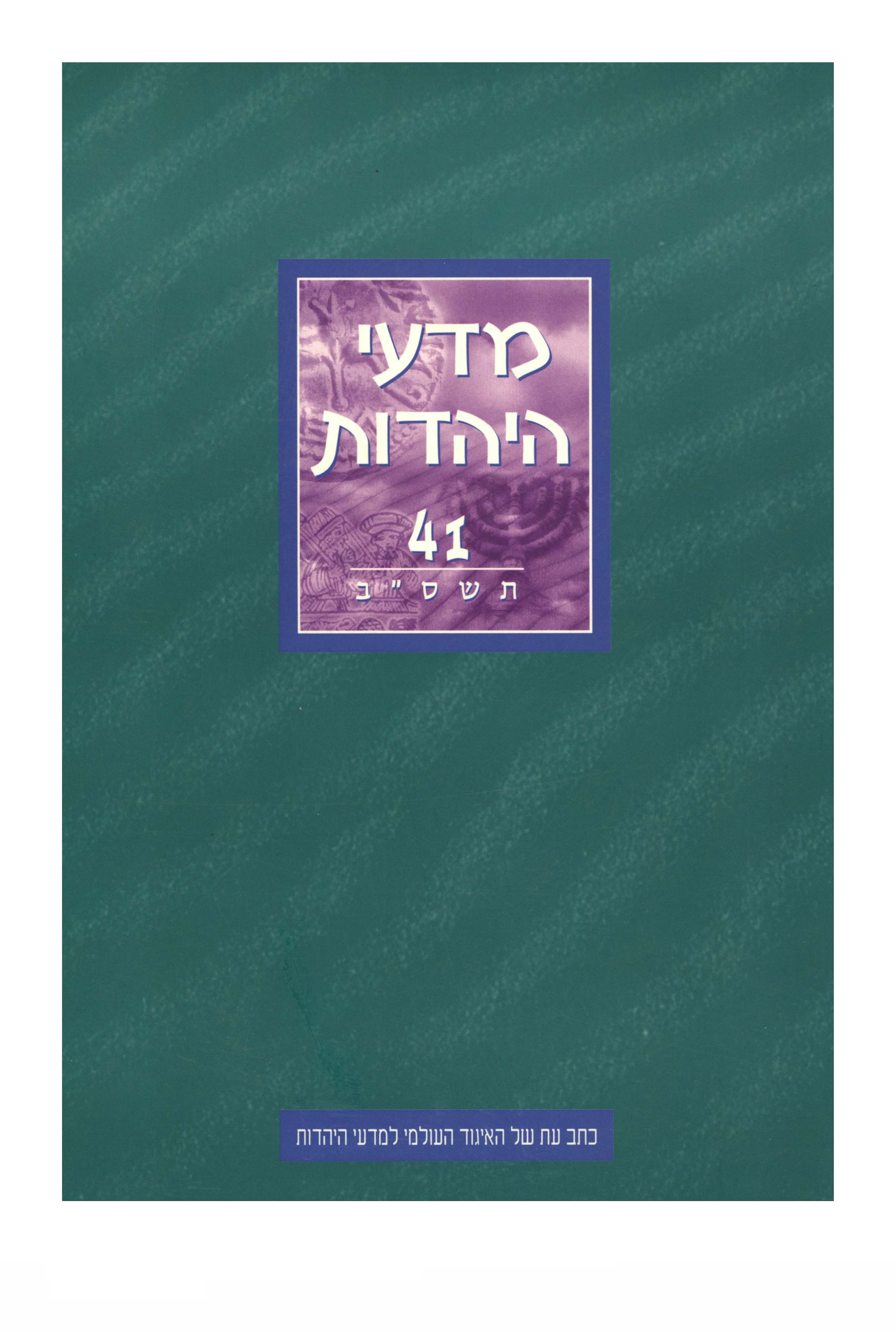 First paragraph from the article

Most biographies in biblical literature are highly truncated. All we know of Adam and Eve, for example, is their creation (birth), and sin, followed by the briefest accounts of their procreation and demise. It is the aggadic literature of the sages and [other] testamental literature which fills us in concerning Abraham's earlier career, beginning with his birth and his trials with Nimrod. Short lives of Noah, Isaac, Rebecca, Jacob, Rachel, Reuben, Judah and Joseph are presented in the bible. The most complete life, that of Moses, served as a basis for later biographies in such disparate, roughly contemporaneous works as the Babylonian Talmud (=BT) Tractate Sotah and the Samaritan Tibat Marqa. Much less is told in the bible, about his siblings, Aaron and Miriam. Joshua is encountered in the fullness of his career. Fairly complete biographies, as far as biblical literature is concerned, are also available for such figures as Samson, Samuel, Saul, Jonathan, David, Solomon, Jeremiah, Job, Daniel and a few others.