Temple and city in Hellenistic Uruk: sacred space and the transformation of Late Babylonian society. 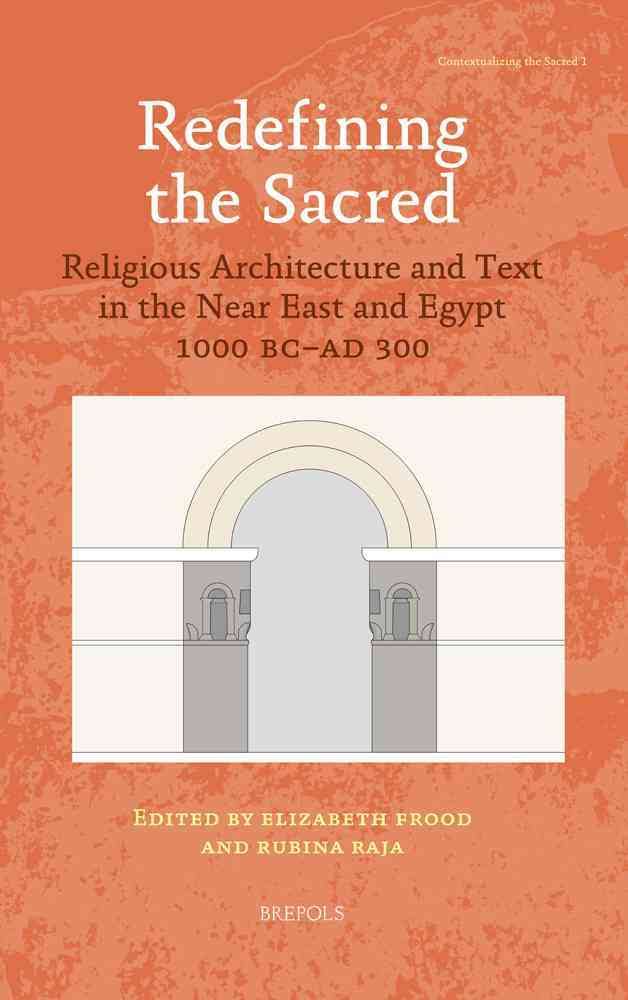 This launch volume of the series Contextualising the Sacred explores the changing social, religious, and political meanings of sacred space in the ancient Near East through bringing together the work of leading scholars of ancient history, Assyriology, classical archaeology, Egyptology and philology. Redefining the Sacred originates in an international European Science Foundation Exploratory Workshop of the same name held at the University of Oxford in 2009, and is the launch volume for the series Contextualising the Sacred. It comprises eight studies written by leading scholars, each of whom investigates aspects of the diverse and changing meanings of sacred environments in the Near East and Egypt from c. 1000 BC to AD 300. This was a time of dramatic social, political, and religious transformation in the region, and religious architecture, which was central to ancient environments, is a productive interpretive lens through which implications of these changes can be examined across cultural borders. Analysis of the development of urban, sub-urban, and extra-urban sanctuaries, as well as the written sources associated with them, shows how the religious identities of individuals, groups, and societies were shaped, transformed, and interconnected. By bringing together ancient historians, Assyriologists, Egyptologists, archaeologists, and philologists, the volume highlights the immense potential of diachronic studies of sacred space, which the series will take forward.

Redefining the Sacred: Religious Architecture and Text in the Near East and Egypt 1000 BC – AD 300