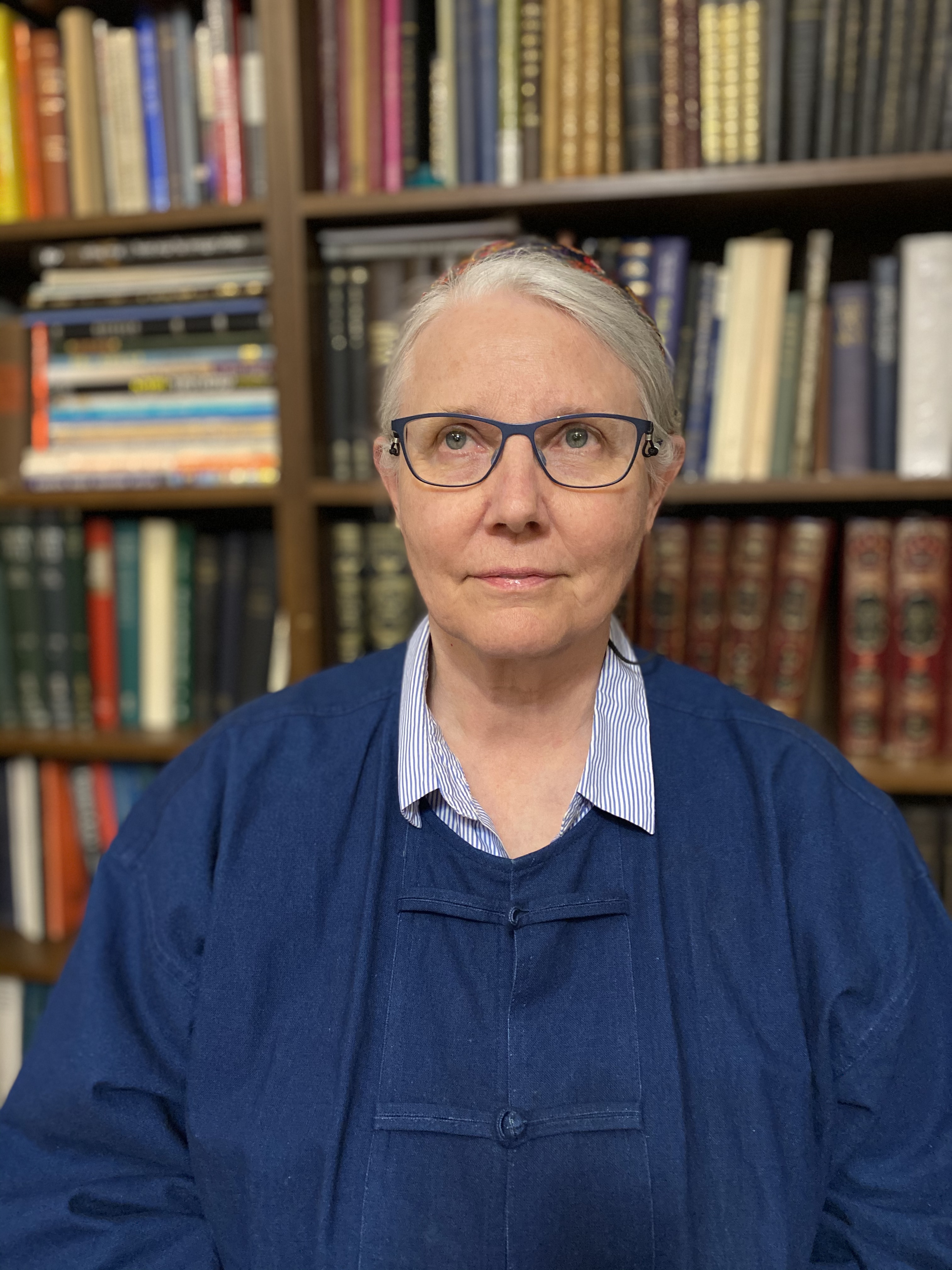 My chief area of research is law dealing with constructions of gender, sexuality, childhood, marriage, autonomy, and non-standard bodies as found in early rabbinic texts. Halakhah, Jewish law, is based upon texts from 200-600 CE and their subsequent codification. I attempt to uncover constructs and any agenda held by their authors and legal development within and after these texts. This means working out their ideas of anatomy, physiology, bodily processes, their court procedures, modes of authority and how sex, gender and parallel cultures may have impacted them. Many of my courses are in original languages, Hebrew and Aramaic. The courses with texts in translation are cross listed with Women and Gender Studies, Equity Studies, and Ethics, Society and Law.

The Feminist Commentary on Babylonian Talmud Tractate project is headed by Tal Ilan, a professor of Jewish Studies at Free University in Berlin. The purpose of the project is to examine the Babylonian Talmud, the foundational document from which Jewish law has been derived, from the perspective of women. It is a document composed by men that has historically been studied and discussed only by men but frequently addresses women, their bodies, their sexuality, their intelligence, and their place in Jewish society. I am currently close to the completion of the first of a multi-volume commentary on Tractate Niddah. This is the tractate most deeply involved with women’s bodies. Several volumes on other Tractates have been published by Mohr-Siebeck.